How Much Energy is Bitcoin Consuming Compared to Other Major Industries? 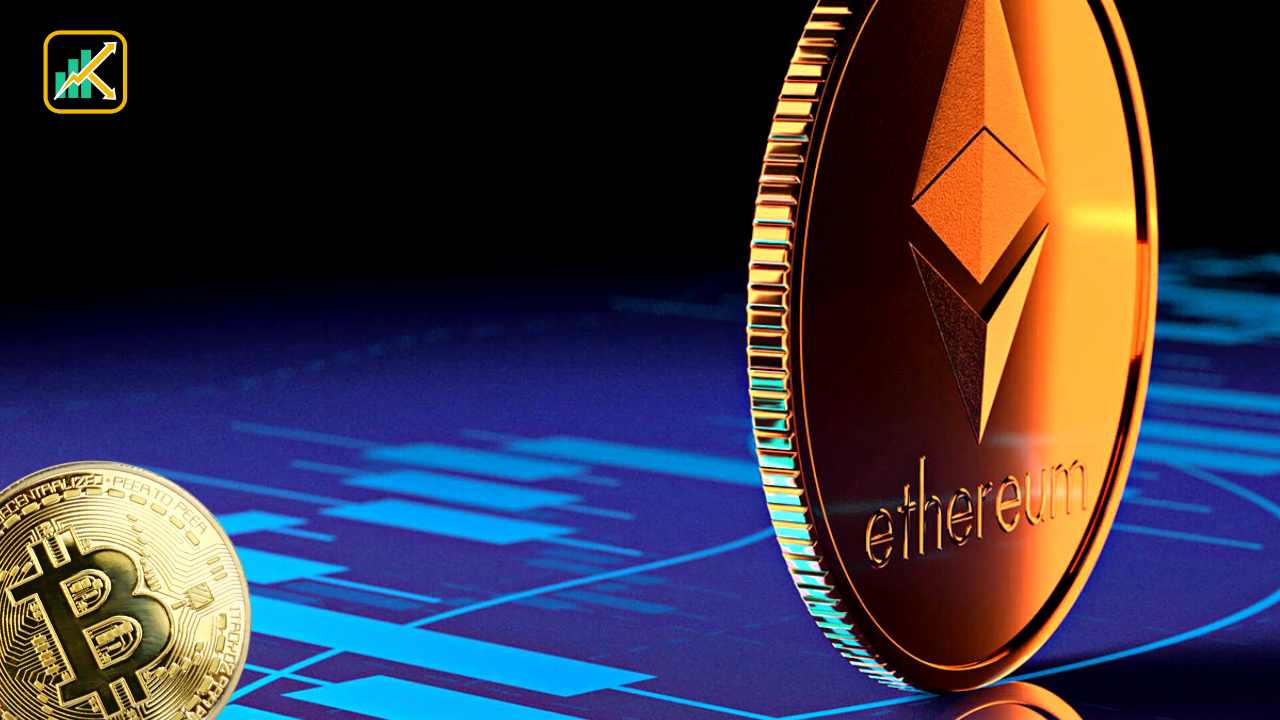 A lot of these claims exaggerate the energy that Bitcoin consumes; they exaggerate the general energy that cryptocurrencies use up. It is normal to hear carpet statements like “Bitcoin uses half of the entire energy consumption of five countries in Europe,” “Bitcoin uses more energy than Microsoft and Google put together.”  There was this article In the New York Times making the shocking claim that mining activities of Bitcoin and its energy usage requirements could cause the earth to warm by two degrees Celsius over the next few years.

That report assumes that the supply of Bitcoin is infinite and that the computational power needed to mine more bitcoin would get higher over time. If this were the case, the energy required for mining additional bitcoin would increase over time and this will increase the temperature of the earth. However, the assumption doesn’t hold. By design, Bitcoin has a fixed amount and once it is reached, no new bitcoin will be mined.

For context, Bitcoin consumes 79 terawatt-hours (TWh) of energy according to the Cambridge Bitcoin Energy Consumption Index (CBECI). It is quite some energy requirement, true. If we’re going to have this debate, however, we should be clear on how Bitcoin actually consumes energy. Understanding Bitcoin’s energy consumption can help to contextualize how much of an environmental impact Bitcoin is making. Specifically, there are a few key misconceptions worth addressing.

In this piece, we will take a look at the energy requirement of Bitcoin and how this compares to other major industries. It is a necessity to check through and be factual. While reading this, you need to keep an open mind and pay attention to the figures that will be presented. A shocker might just be in the offing for you. Let’s do this:

How much energy does bitcoin consume compare to some other cryptocurrencies

If there will be a comparison, it should start from within the industry. Bitcoin is a top-level crypto – that places it as a top feeder in the food chain. How does it compare against other cryptocurrencies within the space?

In comparison to other coins; other top-ranking coins in the cryptocurrency space, Bitcoin is a top user of energy. According to Cryptoglobe, the Ethereum network, which has more functionality compared to Bitcoin as it allows users to issue smart contracts, consumes around 18.96 TWh of energy annually – which is about 25 percent of the power currently required by the Bitcoin blockchain.

This important energy conservation is a result of Ethereum’s native token, Ether (ETH), being mined via the PoW (proof of work) protocol, however, transactions on Ethereum do not require as much energy to confirm as the Bitcoin network. With Ethereum making the move to upgrade to the Proof of stake system, it can drastically cut the energy required for each transaction.

Ripple, another top-ranking cryptocurrency consumes way less power than Bitcoin and Ethereum as it uses a delegated proof-of-stake (DPoS) consensus mechanism. The protocol polls its network to validate account balances and transactions. If the majority agrees on the transaction's integrity, it gets the green light.  Ripple uses only 0.0051 TWh of energy annually – which is approximately 14,000  times less than Bitcoin according to TRG Data Centers.

How much energy does bitcoin consume compared to the banking industry

The use case of a lot of cryptocurrencies and indeed bitcoin dwells around the axis of open finance and revolution of the banking system as we know and understand it. If cryptocurrencies intend to reshape finance, it is important to look at how this novel means of sending, receiving, and storing money stacks up against the model we are used to already.

Galaxy Digital reports that the banking industry consumes 263.72 TWh per year. That’s huge, about two times what Bitcoin consumes. Gold is also another commodity that is backed by the bank and is often touted by a lot of experts as a better hedge than bitcoin. On the energy usage front, it does not match up either. Gold uses 240.61 TWh per year which is slightly lesser than the total for the banks but it is still outrageous.

When viewed holistically, Bitcoin is much more advanced than the banking industry. It is a settlement layer, it is a store of value and also a medium of exchange. Not only does it have the capacity to replace the banks – it has the potential to replace what keeps the banks in business: Money. In essence, it is both the commodity and the system. Now, condense all of that, is it still consuming too much energy?

How much energy does bitcoin consume compared to the manufacturing industry?

The manufacturing industry is the highest consumer of energy In the world, no doubt. The industrial, or manufacturing, sector consumes 8.86 trillion kWh (41%) of the 21.6 kWh of electricity generated globally – more than any other sector. This is according to Oak Ridge Laboratories. Oh, and no one talks enough about the fact that about 30% of that energy goes to waste. This net wastage comes from net heat transfer loss, gas flaring, gas emissions amidst other industrial processes. Knowing that it is impossible to stop all forms of wastage, the manufacturing industry, however, can reduce the wastage considerably.

Is Bitcoin worth it?

No doubt, the  79 TWh that bitcoin consumes will weigh heavily on the heart of anyone who is a climate enthusiast but it is only one statistic out of many. To answer the question as to whether bitcoin is worth it or not, we need to look at where the power used is coming from. Fresh data from the Bitcoin Mining Council (BMC)  shows that  almost one-third of the network hash rate, is being powered by low-emission energy sources and the global Bitcoin mining is now estimated to receive 56% of its energy needs from sustainable sources (solar, wind, hydro, nuclear, geothermal and other “renewables”)

This information alone changes a lot. That means that when we ask, “Is Bitcoin worth its environmental impact,” the actual negative impact we’re talking about is likely a lot less alarming than you might think. No, this does not mean that bitcoin is absolved of all blames, this is just to straighten out the record.

Answering the question of whether bitcoin is worth it or not is again going to be dependent on how you feel about the cryptocurrency. As the Harvard Business Review puts it, If you believe that Bitcoin offers no utility beyond serving as a Ponzi scheme or a device for money laundering, then it would only be logical to conclude that consuming any amount of energy is wasteful. If you are one of the tens of millions of individuals worldwide using it as a tool to escape monetary repression, inflation, or capital controls, you most likely think that the energy is extremely well spent. Whether you feel Bitcoin has a valid claim on society’s resources boils down to how much value you think Bitcoin creates for society.

In the end, it comes down to our individuality and the statistics we choose to hold on to. But here are the facts.

All in one Crypto Tax and Accounting Software